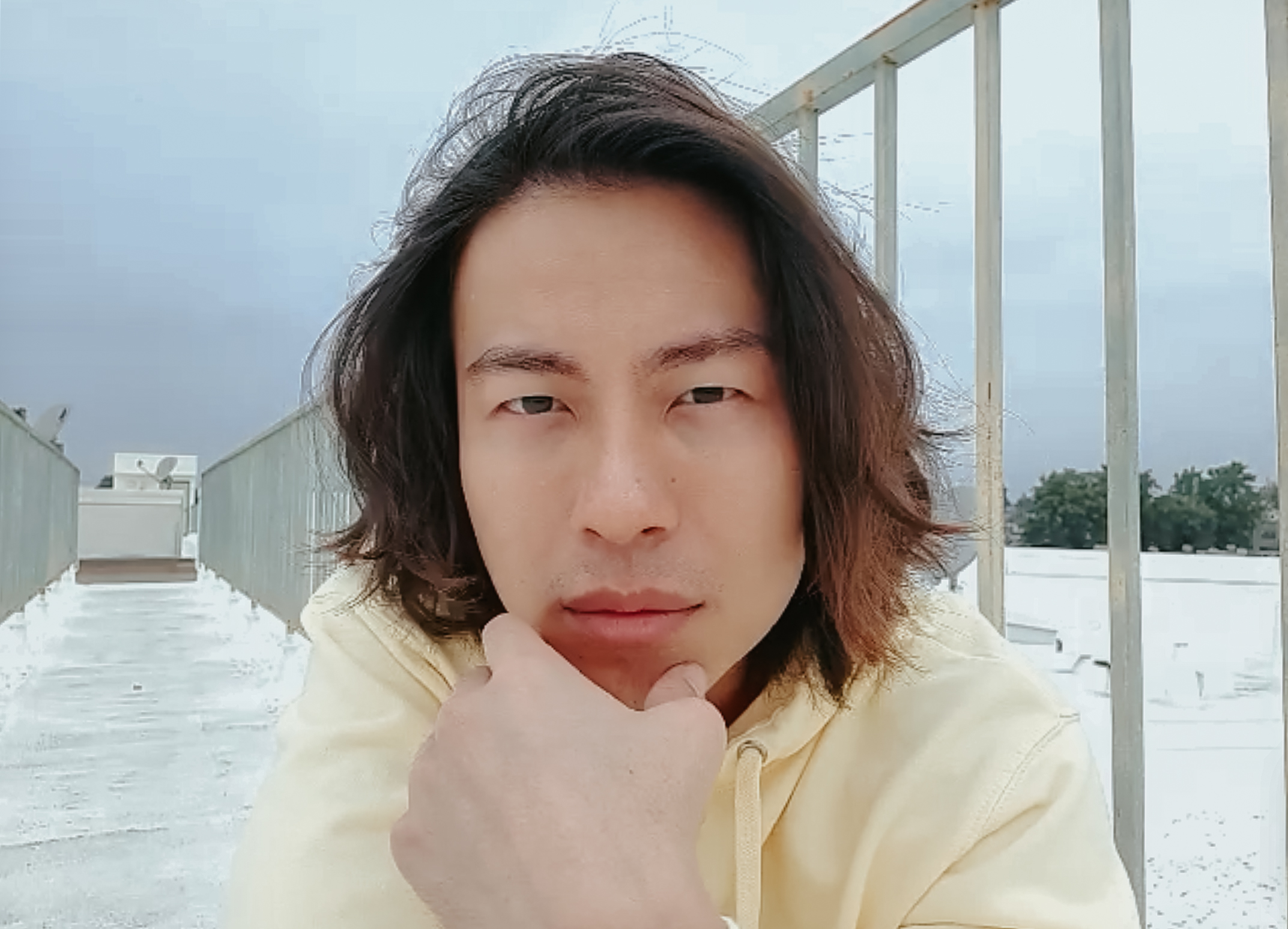 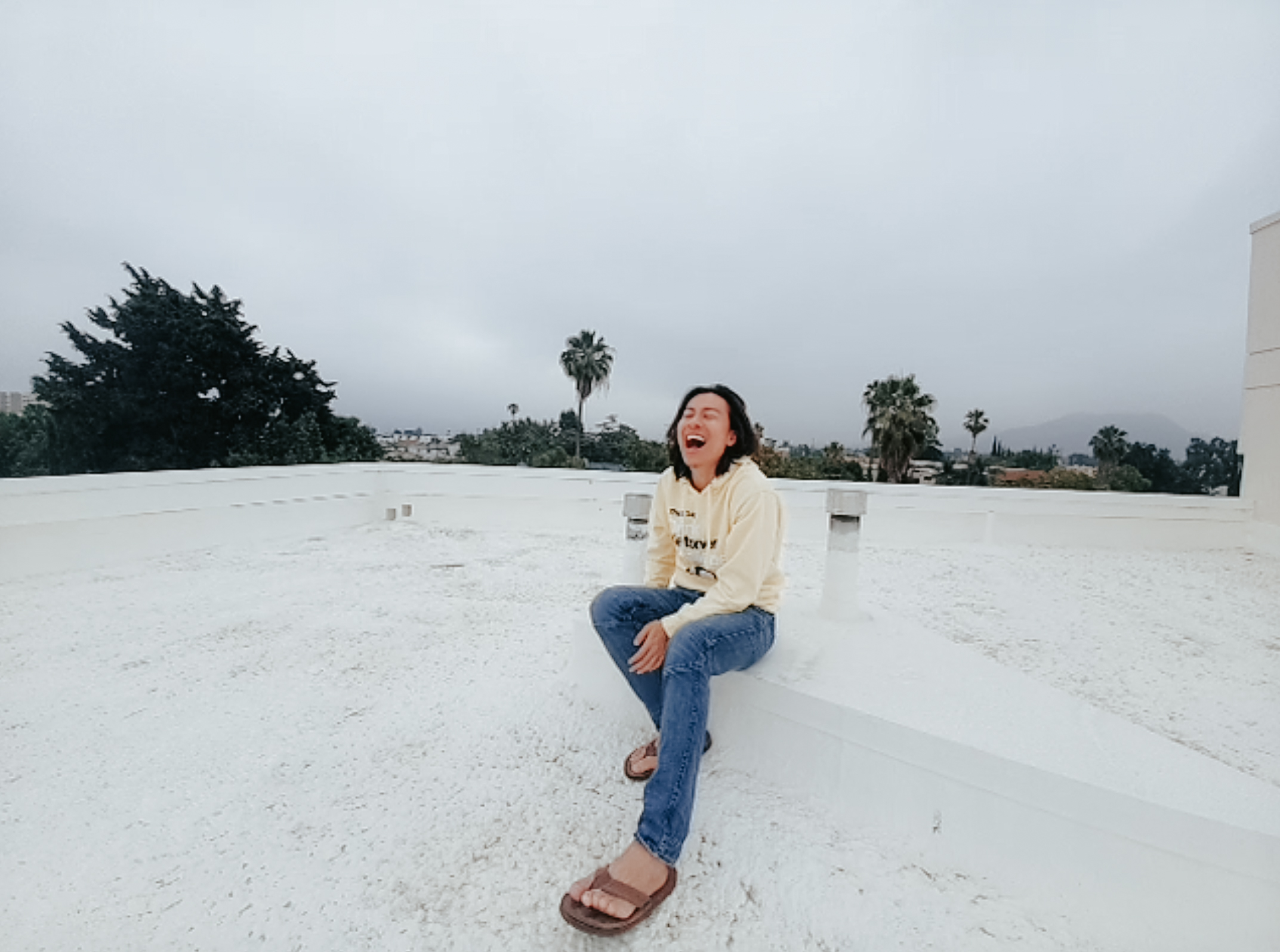 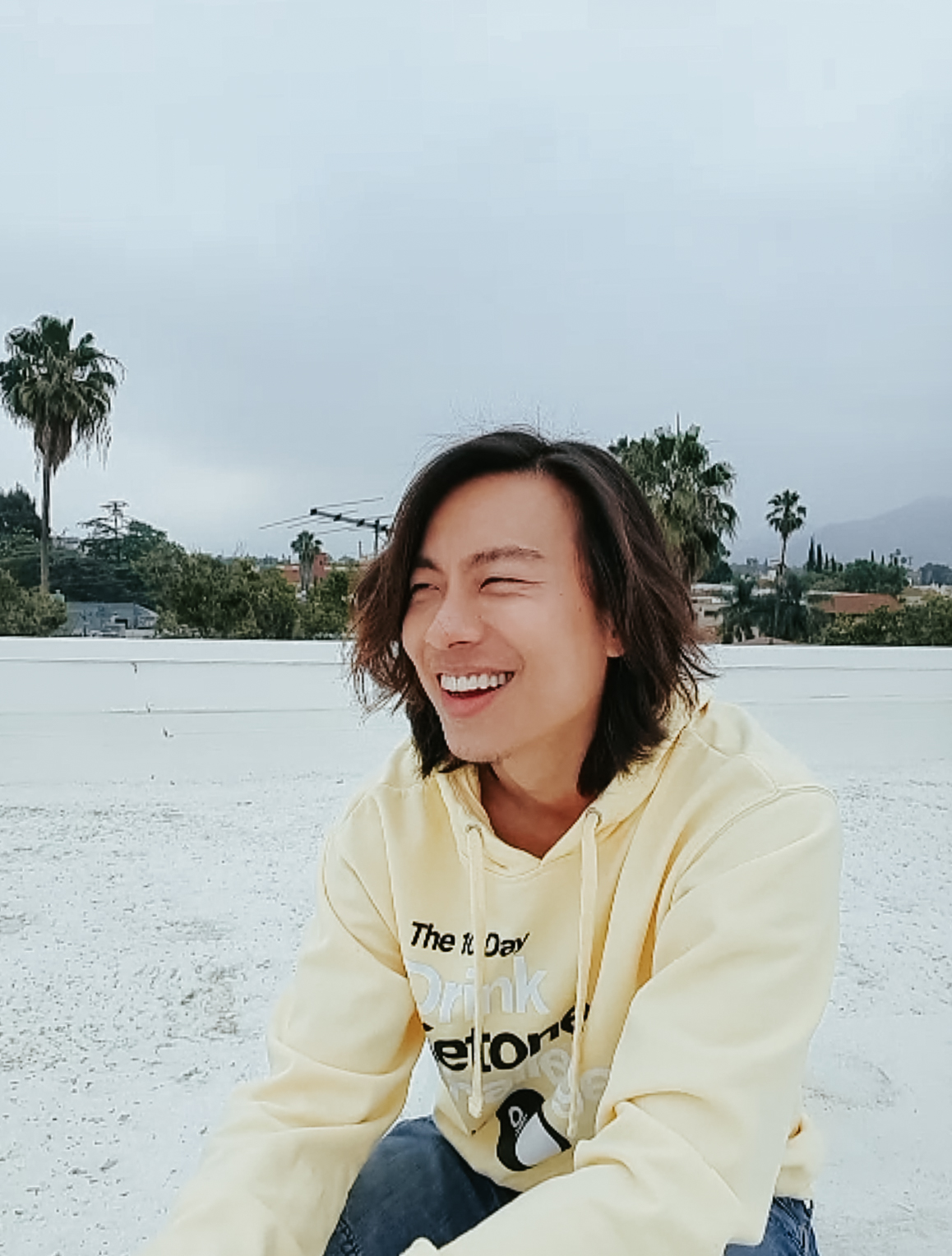 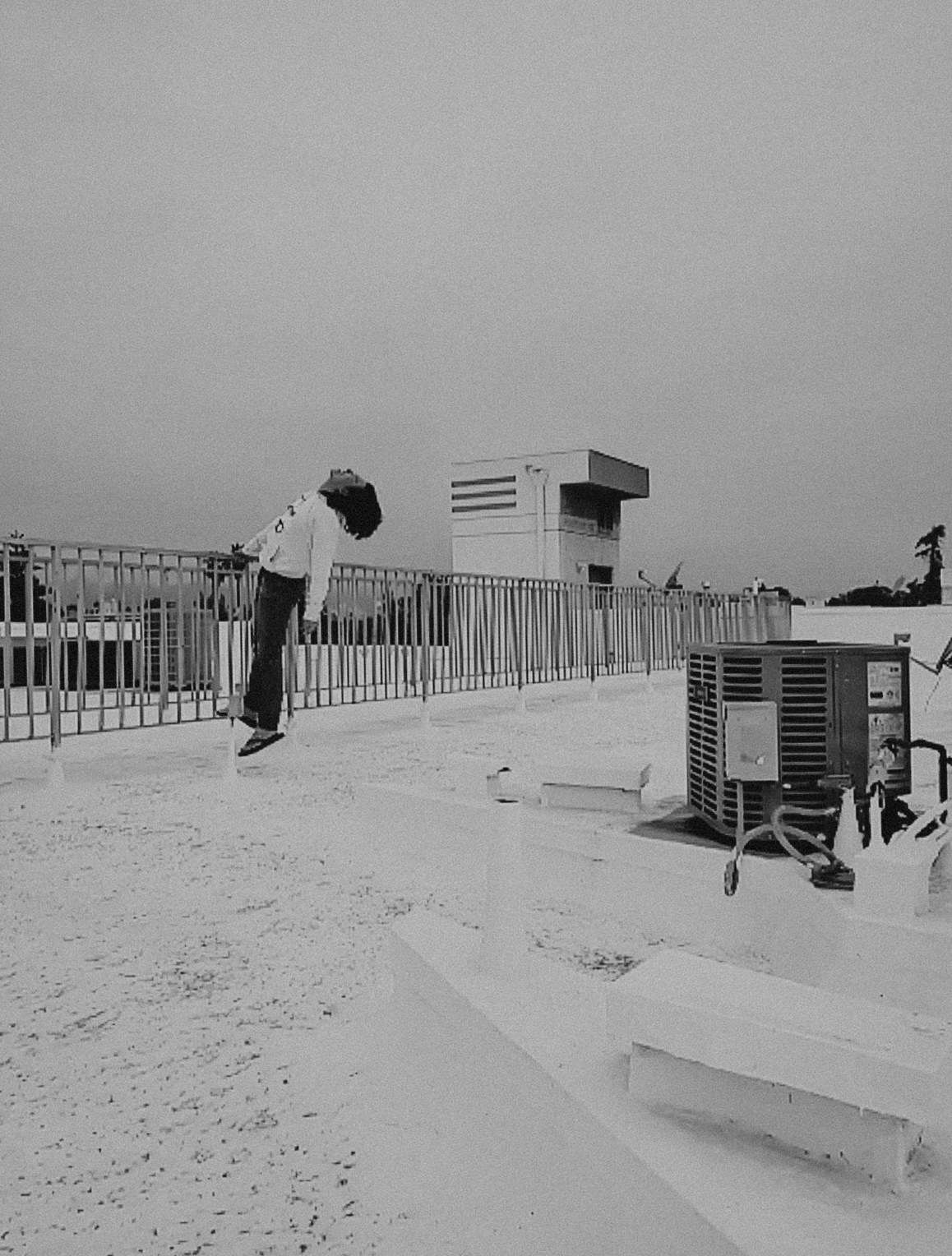 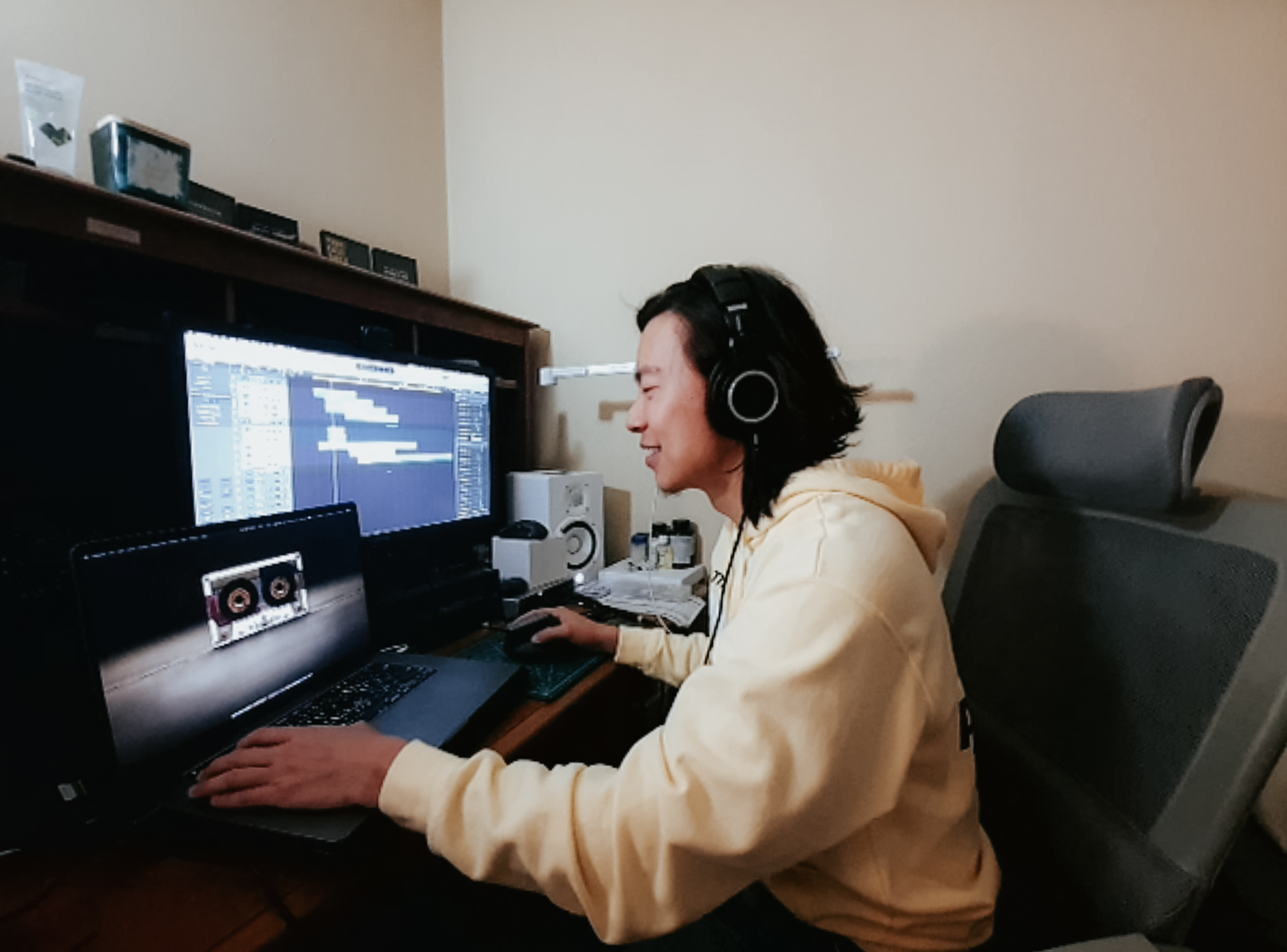 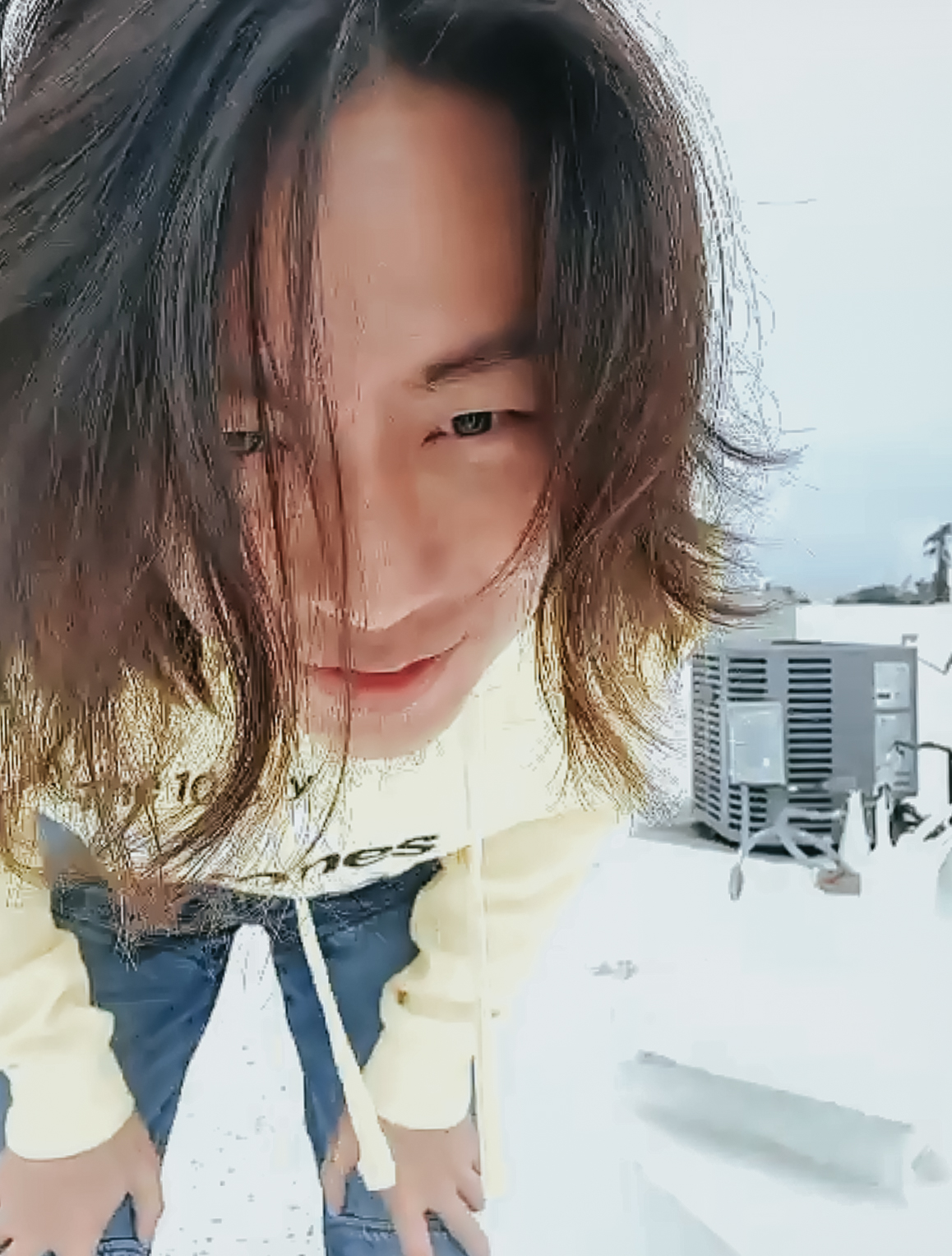 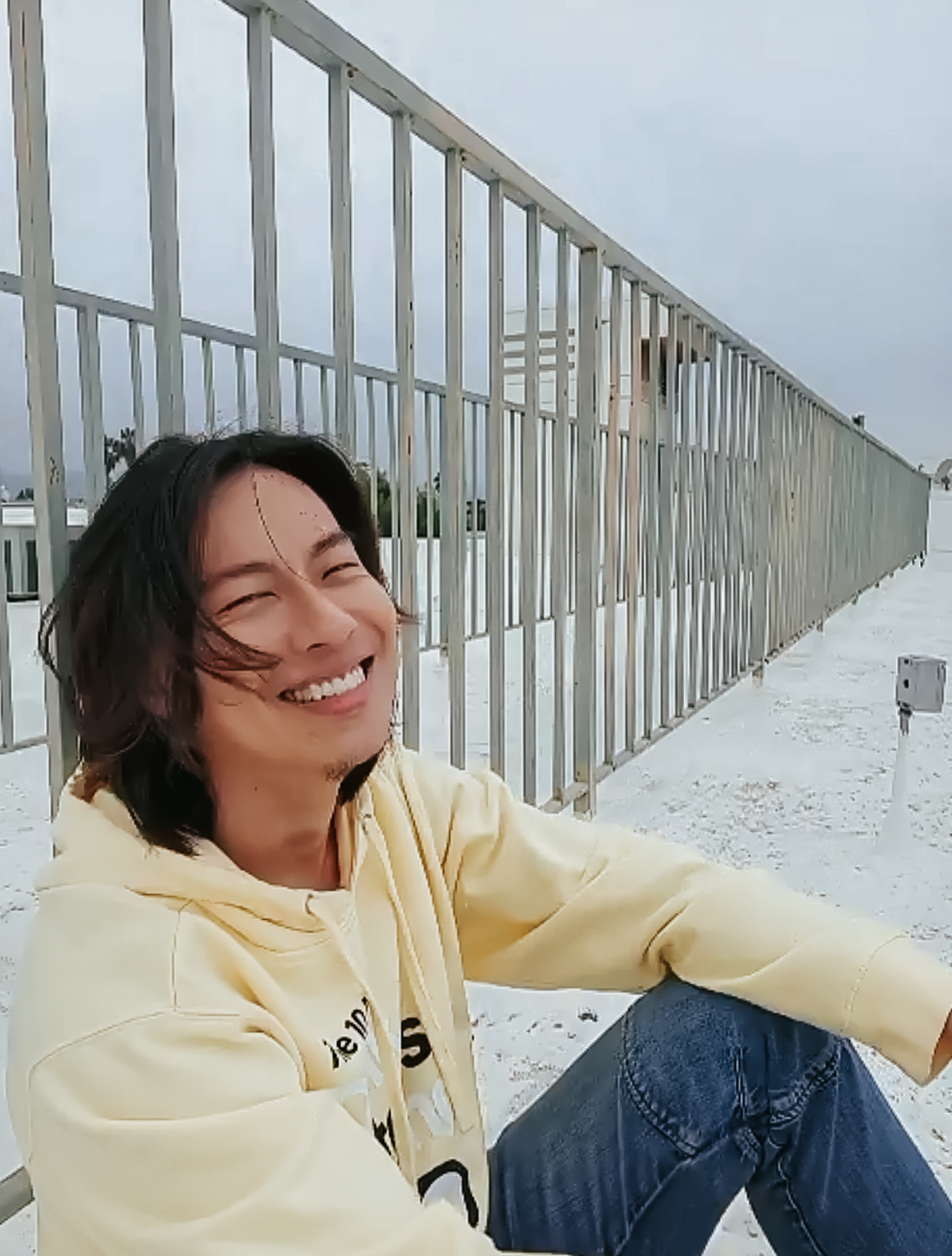 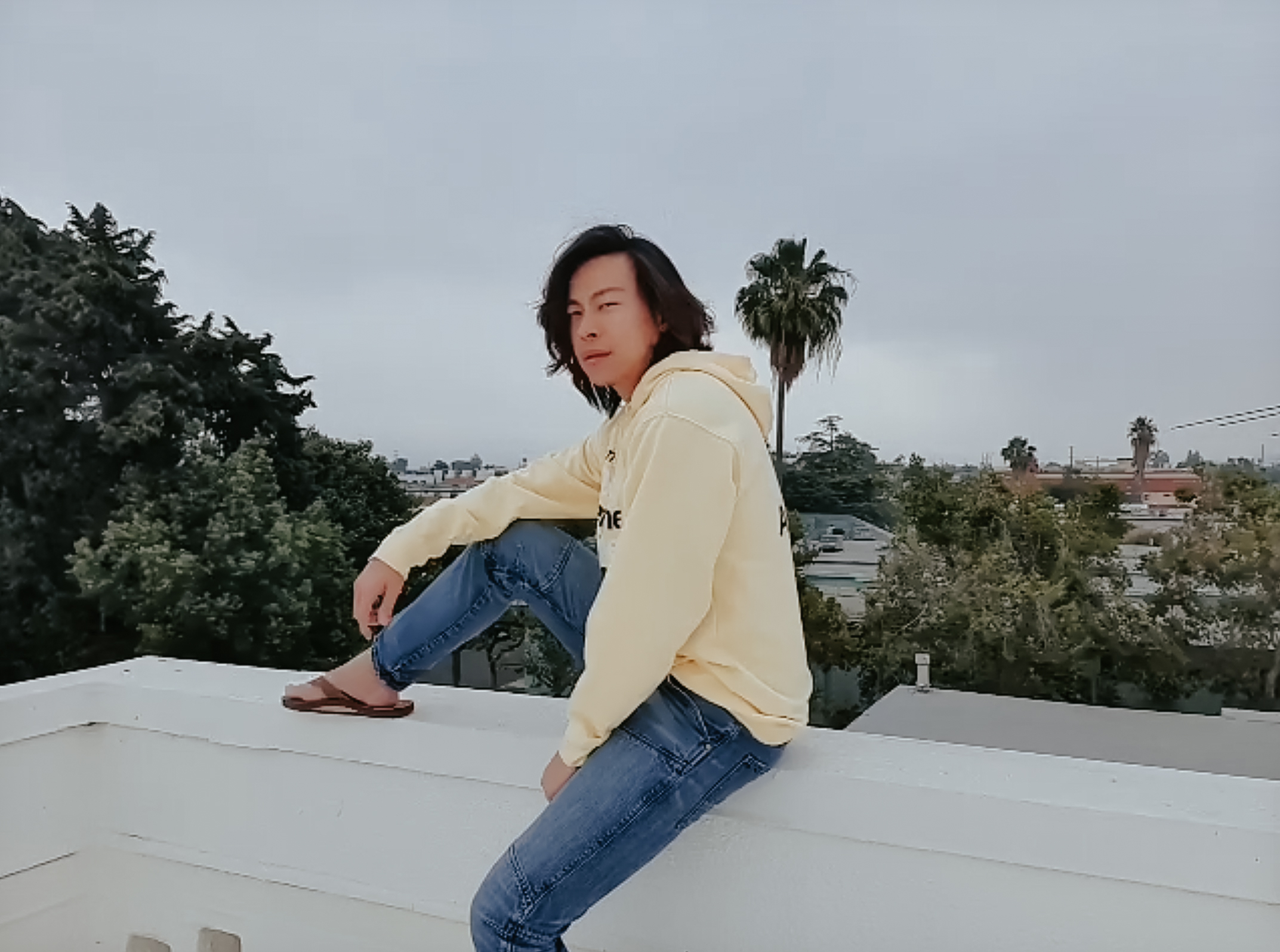 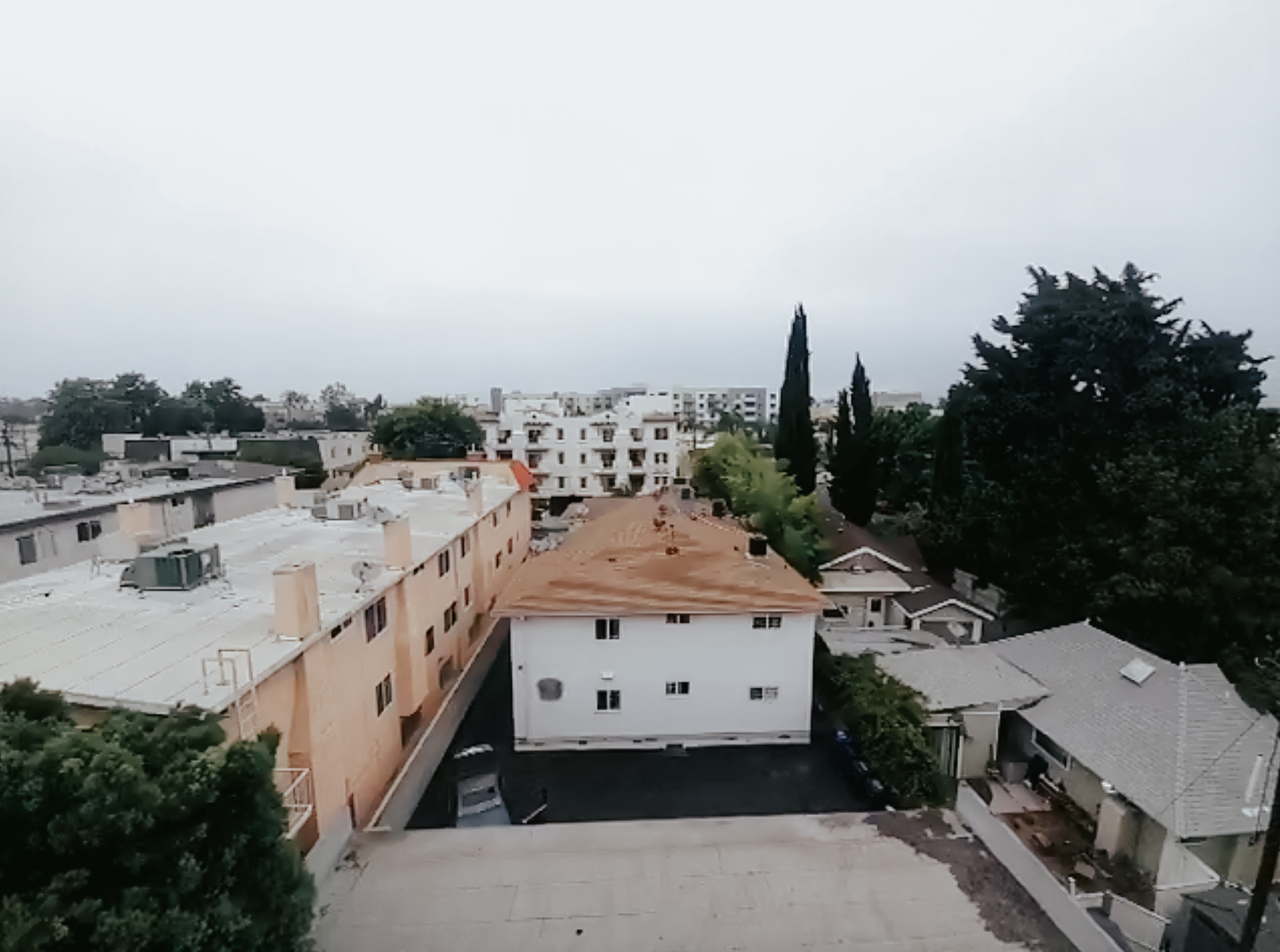 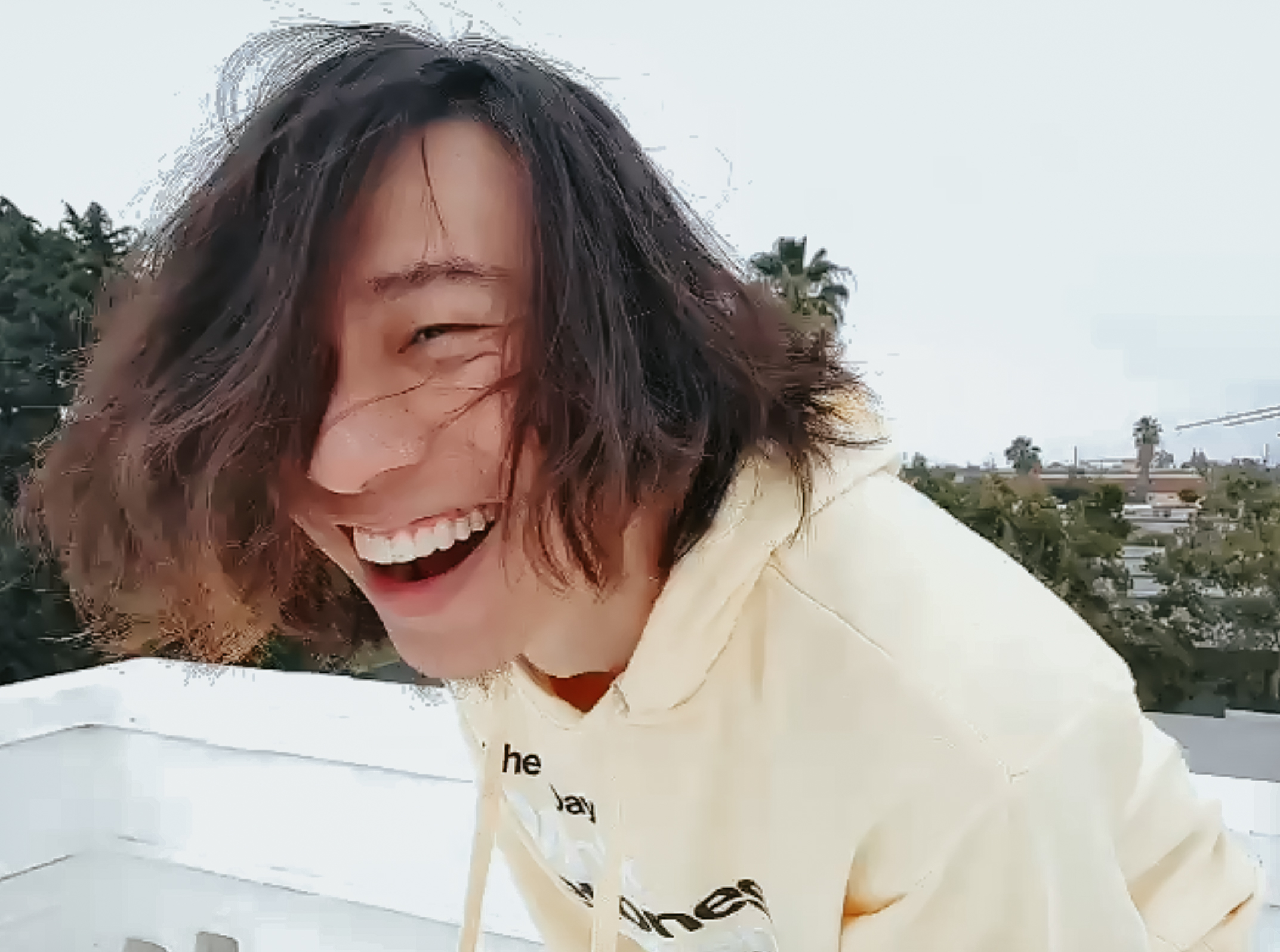 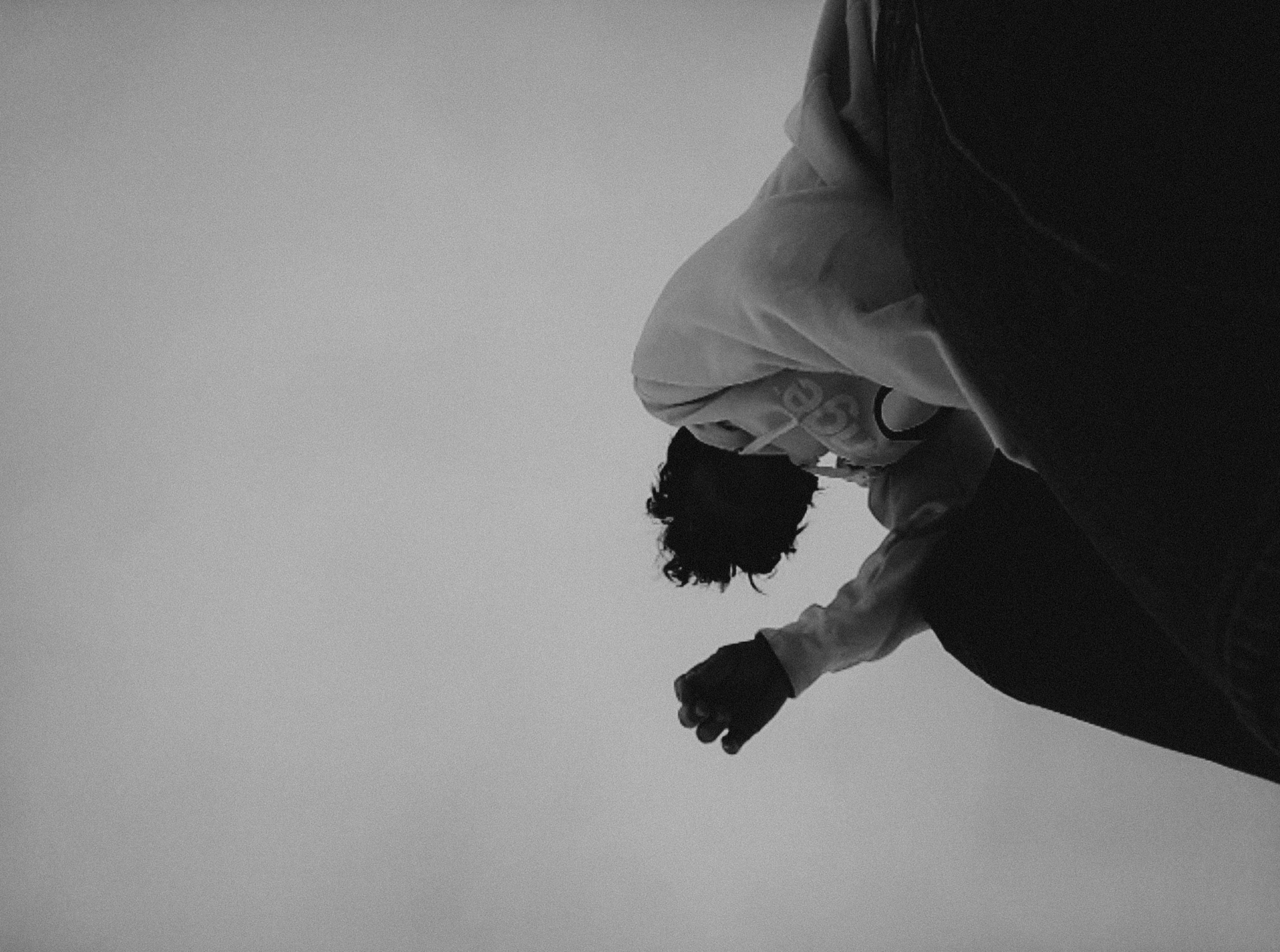 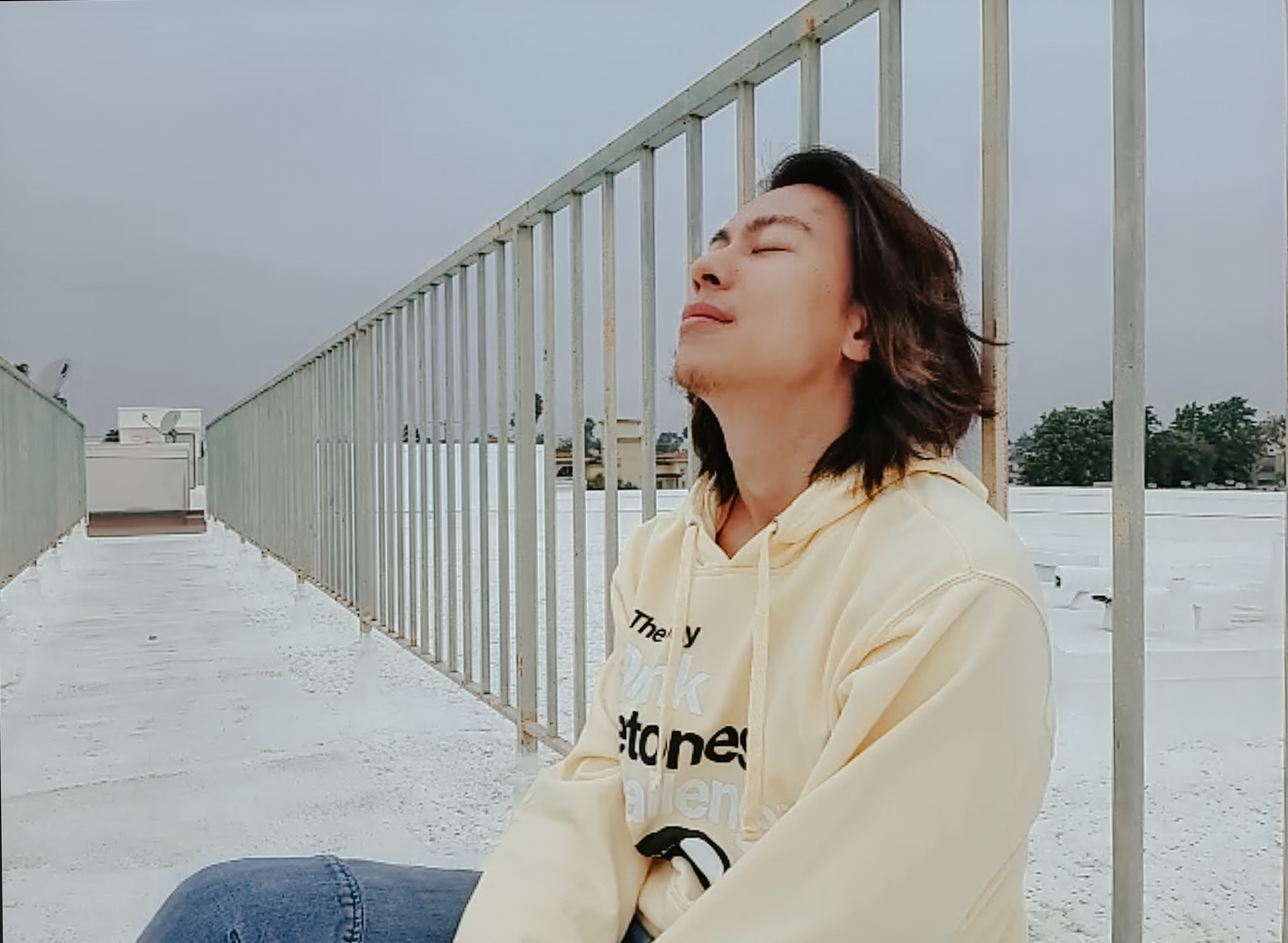 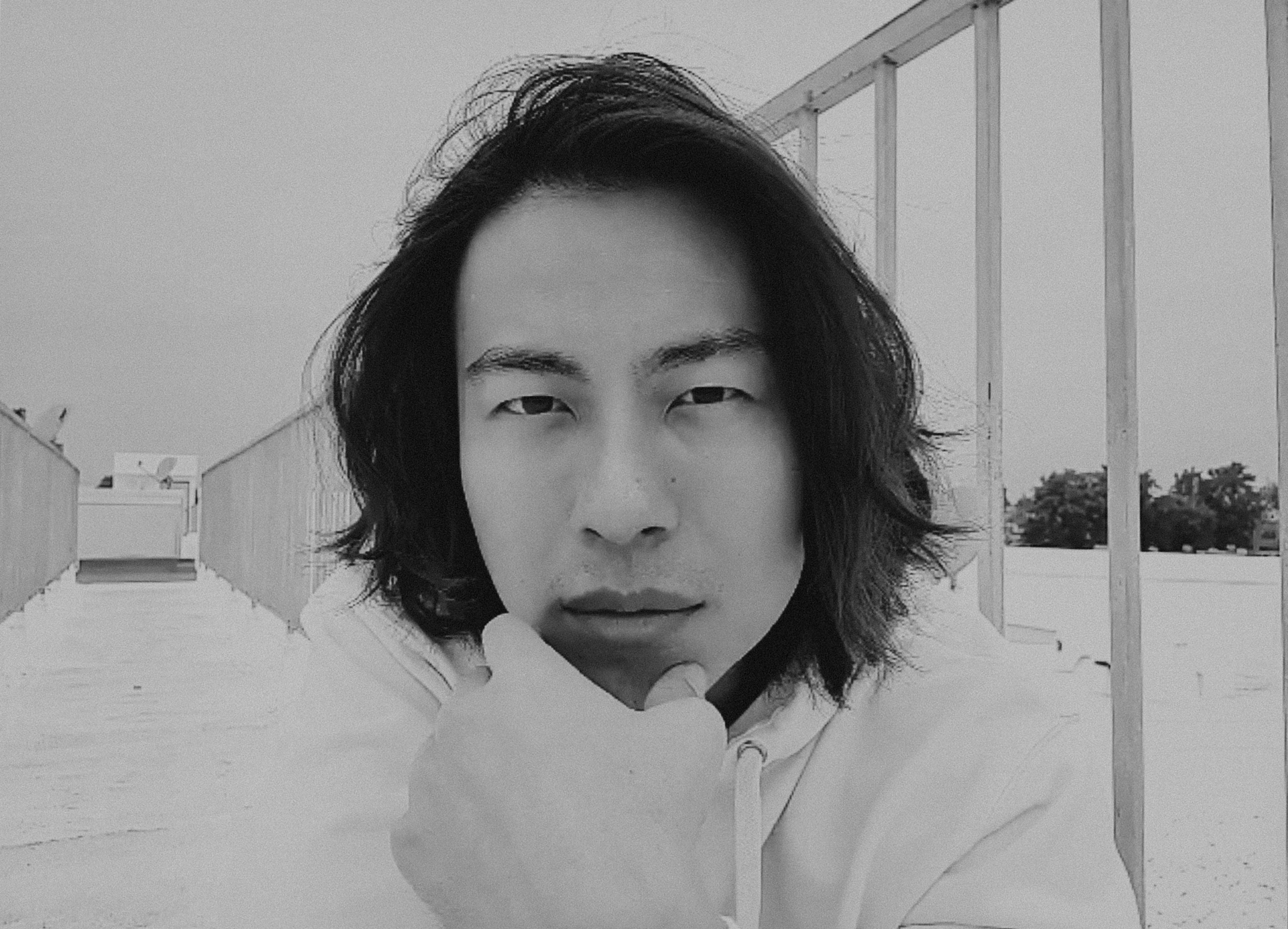 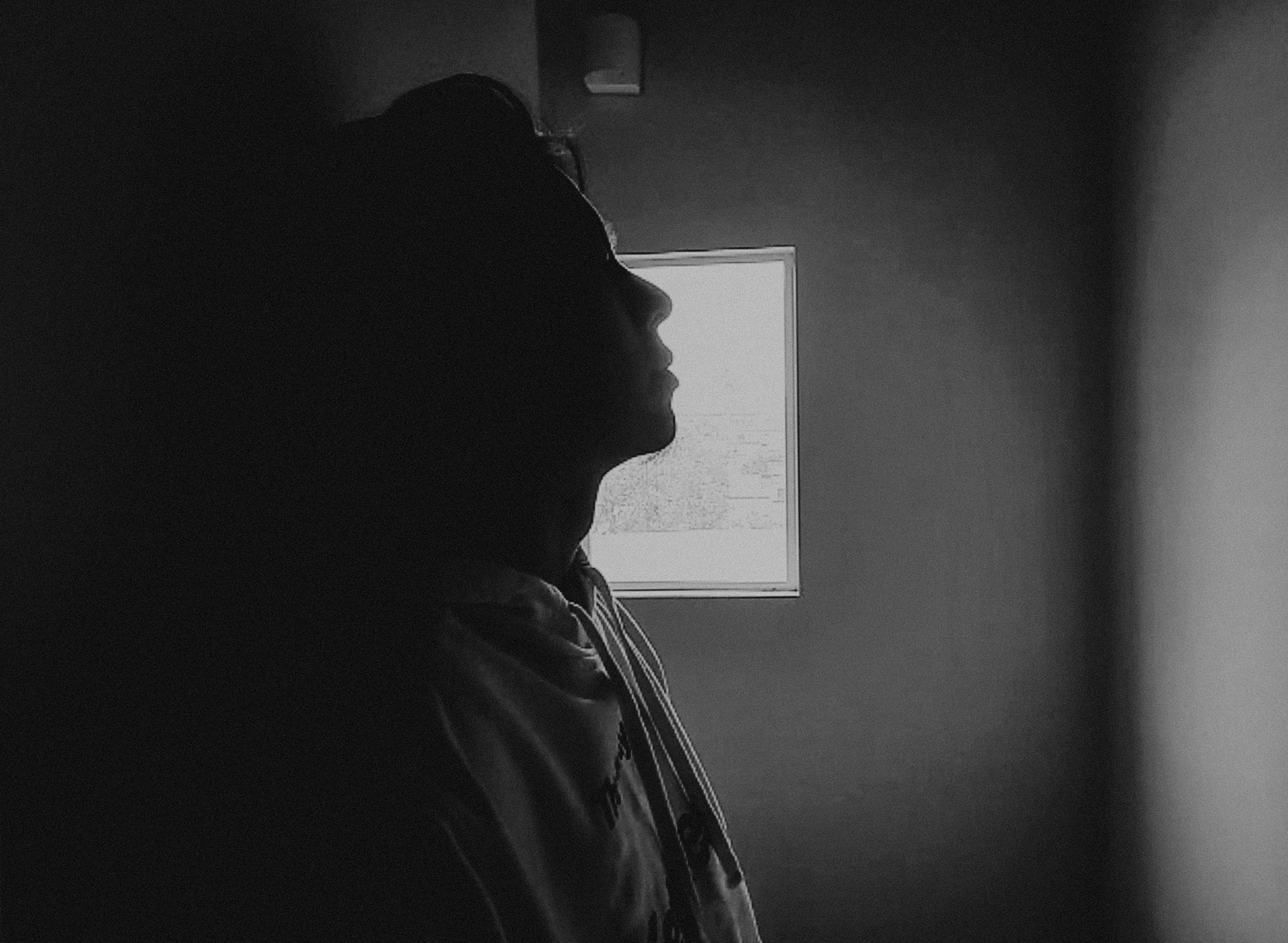 You arrived when I was studying Music Production in LA. In an instant, everything changed. You were the visitor that nobody expected, but the revelation that everyone needed. If everything we’ve ever known was turned upside down, would we still be living life the way we were? Would we still be doing the same things we’d done previously, or would we do anything differently? Would we have done that thing that we’ve always dreamed of but was afraid of doing? Would we have said “I Love You” more often to the people whom we care about, but maybe took for granted?

Masks have fallen off, and we see the true face of every single person in their thoughts and actions. And yet, through all this, we still see a fierce glimmer of Hope, which is and will always be Humanity’s saving grace.

Yes, a lot of things have changed, and yes, there were challenges, but I am still thankful. Gratitude is a choice, and one that is rebellious in the face of adversity. We can’t change what happens, but we can choose how we want to react to it. What we focus on expands, so why wouldn’t we want to focus on being grateful?

Despite being so far away from Singapore, I’ve had friends reach out to check in if I was okay, even friends who seldom kept in touch – just because they knew I was far away, and from news reports about simmering racial tensions in LA. That was sweet and unexpected, and it was nice to know that people cared. I was also glad for the chance to be able to check in more often with my family back home since everyone was staying in, so it was easier to reach them in spite of the time difference. I was also thankful that the stay-home orders allowed me to really focus on my last quarter of school (which was incredibly intense) and make some amazing music that I am proud of.

On a global scale, you were the catalyst for long overdue changes. You opened our eyes to broken economic systems, broken medical infrastructure, broken social systems… I truly believe that the BLM movement would not have gotten the attention it needed if everyone were still busy in the rat race. In an unprecedented move, you forced the world to stop, take a breather, and allow the space for all these wrongs to be brought to the fore – so that we as a species can finally deal with it.

So yes, 2020 has been a strange and challenging year, but if there’s one thing you’ve revealed – it’s Truth. Masks have fallen off, and we see the true face of every single person in their thoughts and actions. And yet, through all this, we still see a fierce glimmer of Hope, which is and will always be Humanity’s saving grace. The Human Spirit is one that is not easily broken. Cheers to a better second half of 2020.